The experience of being forcibly removed from their cultures, traditions and customs during the residential school period can partly explain the present health challenges experienced by many Indigenous peoples (Howard, 2017). In addition, as a result of the physical, emotional, mental and sexual abuse experienced by many Indigenous peoples in residential schools, there is a general mistrust of mainstream institutions within Indigenous communities, which can exacerbate existing health struggles by discouraging access to health services (FCSS, 2015).

In addition, Indigenous peoples in Edmonton can experience significant challenges when accessing affordable, adequate and safe housing. In the 2016 Point-in-Time Homeless Count in Edmonton, 1,752 people experiencing homelessness were counted. While Indigenous peoples only account for 5% of the Edmonton population, 48% of the homeless population counted identify as Indigenous. Of those individuals, First Nations peoples are represented most significantly with 316 people counted (7 Cities on Housing and Homelessness, 2016) 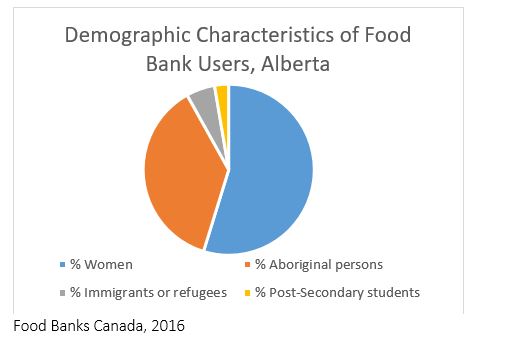 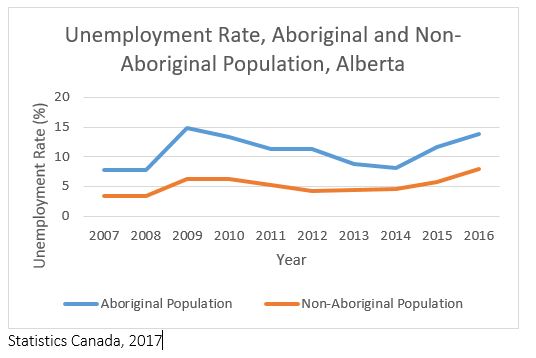 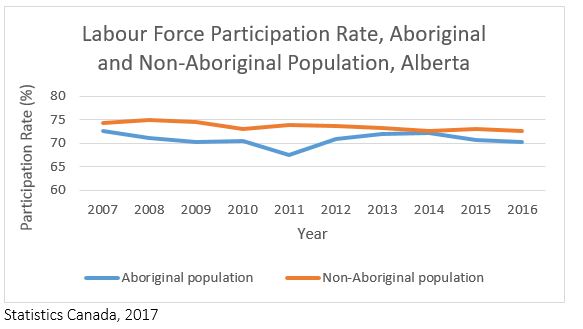 In conclusion, Indigenous peoples in the City of Edmonton and Alberta experience high rates of child poverty and negative health outcomes resulting from the chronic underfunding of services and the harmful legacy of residential schools (Canadian Centre for Policy Alternatives, 2016). First Nations peoples in Edmonton are also overrepresented within the homeless population and food bank users and experience significant employment barriers (7 Cities on Housing and Homelessness, 2016).